In December 2020, MBRRACE-UK released its Perinatal Mortality Surveillance Report which showed that Black and Black British, and Asian and Asian British babies are up to twice as likely to be stillborn or die neonatally.

Then, in January, the latest ‘Saving Lives, Improving Mothers’ Care’ report was released, highlighting that Black birthing people are four times more likely to die during pregnancy and childbirth than their White counterparts. This represents a decrease from the previous report, which revealed a five-fold difference. And although this might seem like a positive step forward, the report describes this decrease as a “non-significant reduction”—meaning the change is not drastic enough to be considered meaningful.

We can see from ‘Saving Lives, Improving Mothers’ Care’, that maternal mortality rates are influenced by the mother’s country of birth:

Why does this matter? As Gemma McKenzie from AIMS explained previously, “Black African women are not a homogenous group. In other words, they cannot all be bundled together and presumed to be the same. Doing so means that we cannot trace causes—simply knowing the rates of Black African women dying does not really explain very much at all.”

We also took note of the fact that a lack of interpreter provision may have been a contributing factor is some women’s deaths. The ‘Saving Lives, Improving Mothers’ Care’ report states:

“A number of the women who died, particularly from infections which are less common in the UK-born population, were Black or other minority ethnicity women who did not have English as a first language. Communication difficulty seems to have been magnified as the women became more unwell, because of their inability to express themselves or misinterpretation by healthcare workers of different cultural expressions of illness. Ensuring appropriate communication is necessary to identify the severity of illness and any significant symptoms or signs.”

Deprivation and disadvantage were also correlated with the rates of maternal deaths, stillbirth, and neonatal deaths:

The Perinatal Mortality Surveillance Report concludes: “Investment is urgently needed in new programmes that address the needs of pregnant Black and Asian women, ensuring the delivery of care is personalised and tailored to the needs of every woman and baby. Given the economic impact of COVID-19, the imperative to provide joined-up support for women from poorer households through pregnancy, birth and early parenting, is ever more urgent.”

What’s clear is the systemic problems in maternal care cannot be solved in isolation—we all have a role to play. At Amma, 90% of our clients are from Black and minority ethnic backgrounds. We are committed to providing these women and every other person we work with:

Continuous, non-judgmental 1-1 support: We take the time to get to know our clients and build a strong rapport. This enables us to truly understand their needs and any complexities that might affect their care. We never impose our own cultural or religious beliefs and listen without judgement to any concerns our clients share.

We conduct rigorous monitoring and evaluation to report on birth outcomes. This includes taking note of any observed disparities in maternal care. These outcomes are shared with decision-makers, with the goal of influencing systemic change.

We recognise that within the whole spectrum of perinatal care across the UK, Amma represents a relatively small piece of the puzzle. But that doesn’t make us any less determined to play our part. We hope you’ll join us.

Visit Five X More and follow @_marslord, @abueladoula, and @fivexmore_ for more on how you can help eradicate racial disparities in perinatal care. 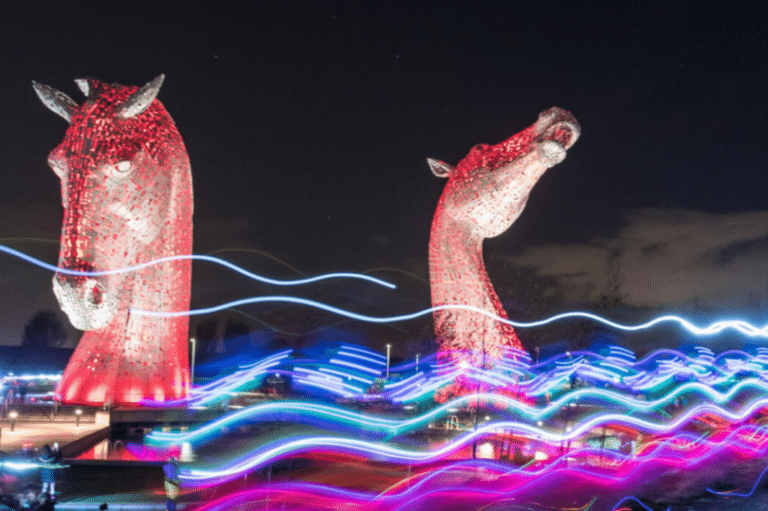 Run Miles for Mamas at the Kelpies Supernova Run 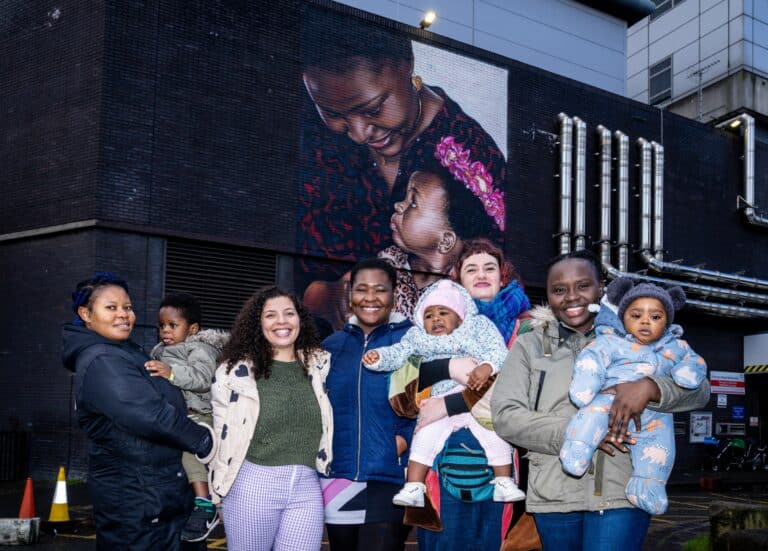 On November 8, a mural exploring Black motherhood was unveiled outside the Princess Royal Maternity Hospital in Glasgow. This mural is a public declaration of a commitment to racial equality and justice, and an invitation to continue to hold this hospital and others like it to account — to co-create a maternity system where everyone receives not just adequate care, but excellent care. 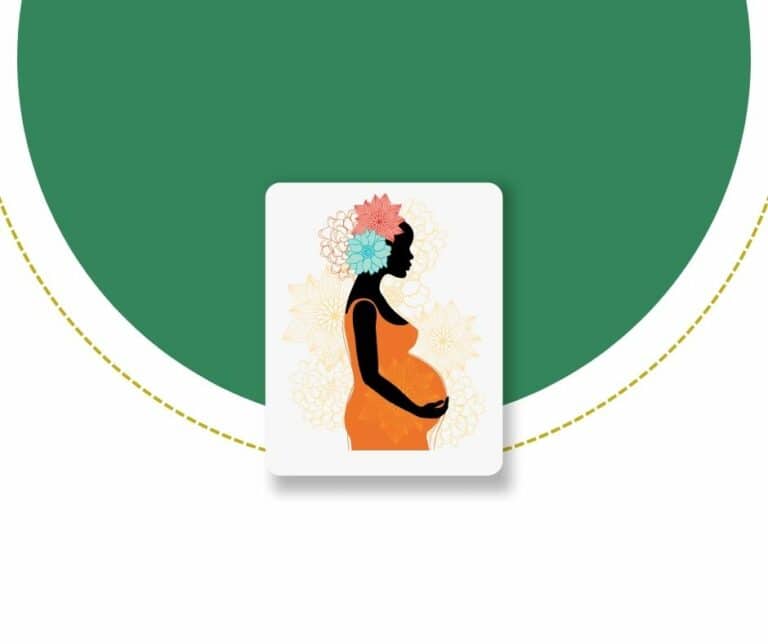 Amma Birth Companions has been awarded Maternity Service of Sanctuary status, recognising its support and welcome for people seeking sanctuary. The title, the first of its kind in Scotland, was awarded by City of Sanctuary UK, a nationally coordinated network of organisations and services, including councils, universities, theatres and libraries that welcome and support refugees and people seeking asylum.